"Star Wars: The Last Jedi" hit theaters this weekend and shocked audiences across the country.

Add Star Wars as an interest to stay up to date on the latest Star Wars news, video, and analysis from ABC News. Star Wars Add Interest

Warning: Major spoilers ahead! Those who haven't yet seen the film, it's time to click out of this story.

The blockbuster film about a galaxy far, far away had at least three to four moments that no "Star Wars" fan could have predicted.

Here are the top five burning questions that might not be answered until the next movie "Episode IX" drops in a couple years.

Skywalker became one with the Force at the end of "Last Jedi," finding peace after saving Leia, Rey and the others in the resistance by tricking Kylo Ren, his nephew and former apprentice.

But is he really gone? Yoda appears in this film via the Force and the same can be assumed for Luke in the future. Iconic Jedi, like Yoda and Obi-Wan Kenobi, have been know to communicate to mentor new Jedi using the Force. Expect much of the same in the next film.

In another surprise, there was no final story regarding the late Carrie Fisher's legendary character Leia. She does appear to use Force powers, something the former princess-turned-general has done before.

Leia left with the rest of the Resistance at the end of the film and looks to be very much a part of the story heading into the next one. But it's been reported that after Fisher's death late last year, the character Leia will not be in "Episode IX."

So, how will the next movie explain Leia's absence? Will she appear in the crawl, which will explain what's happened to the beloved character?

Or will J.J. Abrams figure out another way to say goodbye?

Fans probably knew this was coming. First, she was able to turn Kylo back to the Light, even if just for an instant. What will their relationship be in the next film?

They were linked as a result of interference from Snoke, but will this connection continue? With an all-out battle between her leading the Resistance and him leading the First Order, will they be communicating and taunting each other next time? No one can deny the chemistry these two characters have, even if it's the adversarial kind.

Also, Kylo Ren told her that her parents were no one special at all. Will this be further explained? Could that be a lie?

So many questions about the woman leading the new era of Jedi in "Star Wars."

There was certainly conflict in Kylo as he chose to kill Supreme Leader Snoke rather than strike Rey down when he had the chance.

Will he be conflicted yet again or is the good in him completely gone? It certainly looks like there's no light left in this nefarious former Jedi. But no one thought Darth Vader would ever be capable of redemption either.

He also leads the First Order now, what kind of ruler will he be? If he wants to be more like Vader, expect him to be merciless, which means no one in his army is safe.

This question is simple, will the films ever explain who he was? Was he just some powerful being with no backstory at all?

Fans were led to believe in "The Force Awakens" that Snoke was connected to the old Empire somehow. Did he know Vader, the Emperor, or was he just waiting in the shadows this whole time?

Maybe writer and director Rian Johnson will explore this in the additional "Star Wars" films he's been tapped to lead.

ABC News and Lucasfilm are both part of parent company Disney. 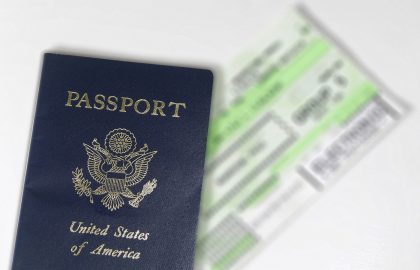 Is a Visa the Same as a Passport: Your Guide to U.S. Visas 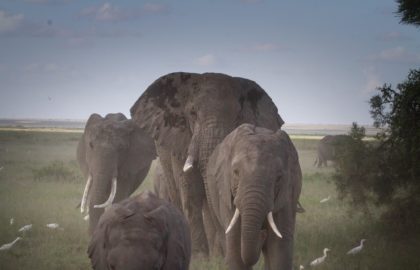 Wildly Relaxing: 5 Reasons You Need to Plan a Vacation to Africa 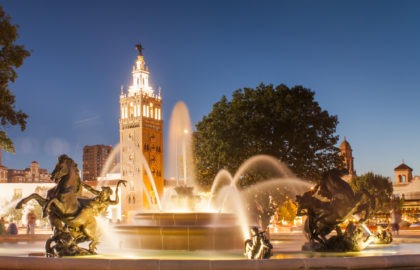 What to Do in Kansas City When You’re Bored 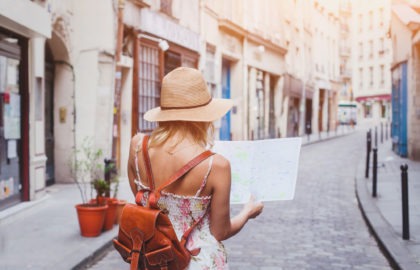 Travel Ideas: Why Spain Is Where Everyone Falls in Love 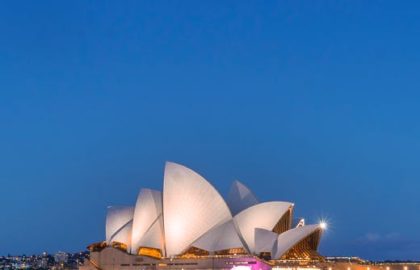 Mover Over Sydney: The Best Cities to Visit in Australia 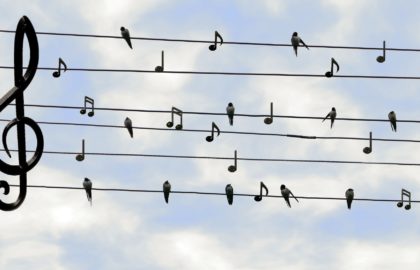 The Power of Music: 7 Benefits of Listening to Songs and Instrumentals