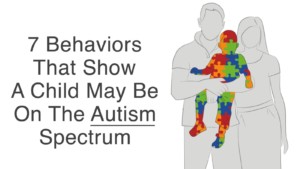 When you think of individuals with autism, you might have the impression that these people cannot succeed in life or in the classroom. You might have the image of a strange person who engages in repetitive behaviors and speech. These hurtful misconceptions make life much more difficult for people on the autism spectrum.

Autism is much more common than many people realize. According to the Centers for Disease Control and Prevention, (CDC) one in 59 children in the United States are on the spectrum. It is more common in boys than in girls, with one in 37 boys and one in 151 girls diagnosed with this disorder.

As the parent of a child on the spectrum, I wish more people knew the truth about autism. Being on the spectrum takes many different forms. Various aspects of life are affected in different ways, but people on the spectrum are thinking, feeling individuals who should be respected in the same way as everyone else.

1. Stereotypes Can Be Harmful.

People on the spectrum have the same range of intelligence as everyone else. Expecting them to be savants is a harmful stereotype.

2. People with Autism Have Feelings.

Since people with autism are reputed to be “unsympathetic,” people may have the mistaken impression that they do not care about what is going on around them. According to neuroscientist Rachel Moseley, a new study found that autistic children felt stressed by photographs of people who were upset or in distress. Just because they may not show emotion in the ways we are accustomed to doesn’t mean that they are not deeply affected.

3. People with Autism Can Succeed in School and Work.

A popular misconception exists that people on the spectrum cannot perform in a regular classroom or in the workplace. This couldn’t be further from the truth. Many people are able to succeed not in spite of, but because of their neuro-diverse backgrounds. Accommodations may be necessary due to the behaviors of autism, but many people on the spectrum are successful students and employees.

4. People on the Spectrum are Observant.

Even though it may seem that some autistic people are wrapped up in their own world, they still pay attention to their environment. Some of them don’t interact much with the people around them, yet they are always aware of their surroundings. Those with autism may not always have the social facility to deal with others’ expectations. At the same time, they are aware of the world.

5. Vaccines Do Not Cause Autism.

This harmful piece of misinformation has spread for several years. A discredited scientist claimed that thimerosal, a preservative in some vaccines, was responsible for autism. This damaging information has caused people to be wary about vaccinating their children. This only increases the chance of deadly diseases reaching vulnerable people. Many scientists and parents of children with autism have publicly discredited this theory. Still, it is insidious and plays on people’s fears.

6. Bad Parenting Does Not Cause Autism.

As recently as the 1960s, psychologists believed that inadequate parenting by “refrigerator” mothers caused the behaviors of autism. This misconception has survived to this day. It has caused some people to judge the parents of autistic children. This mistaken belief is deeply hurtful to families and children alike. Today, researchers understand that the disorder has a strong genetic component.

As a parent of a child on the spectrum, I deeply feel the effects of public misconceptions about the disorder. I am dedicated to giving my child the best possible start in life. The above points only convey a few aspects of the disorder that I would like people to be aware of. Perpetuating stereotypes in popular culture does not help. If everyone exhibits patience and understanding, children and adults on the spectrum can get along in the world much more easily.

IcetruckAugust 30, 2018
Like story:
tweet
Cleanse Negative Energy From Your Home With This Quick Ritual
You Can Fix Your Broken Relationship By Just Talking : Here Is How 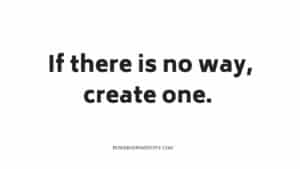 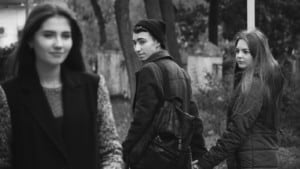 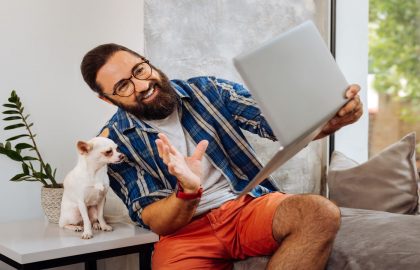 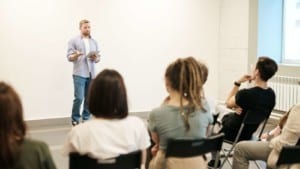 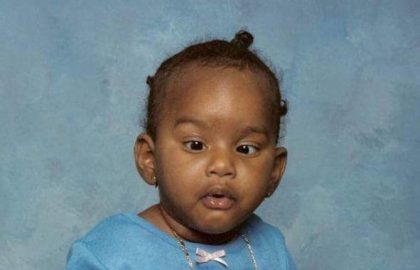