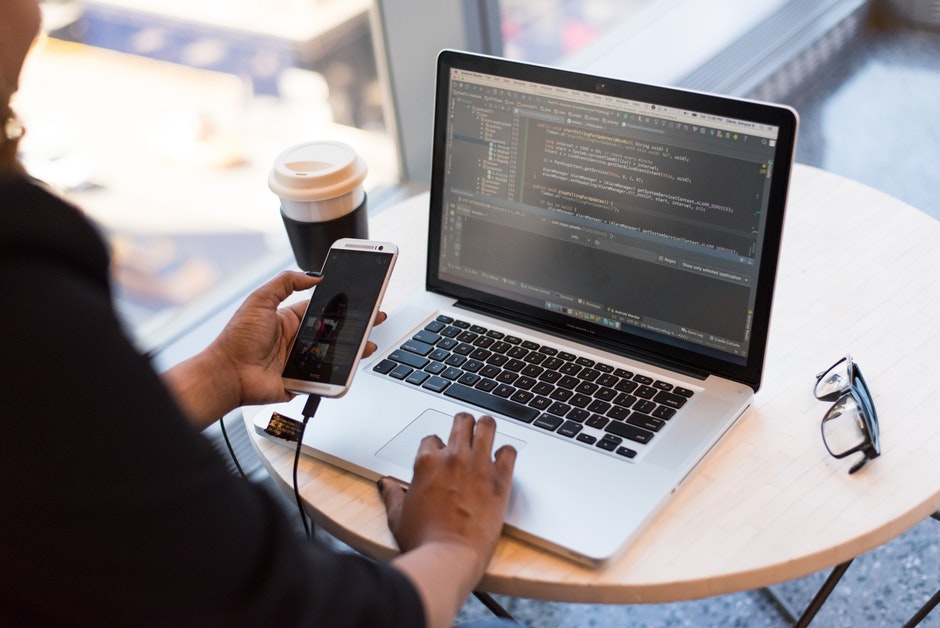 Whatever the situation is, a guide through the mobile app architecture can reveal a number of things.

Mobile app architecture is mainly a bundle of patterns and techniques that helps in developing a mobile application as per the industry standards and also as per the requirement of the vendor.

There are multiple layers in this architecture design and these are:

Why is Mobile app architecture needed?

As of now, more than half of the global consumer spends on gaming applications in both android and iOS operating systems. Now the point here is that applications on both the OS are different in terms of a number of factors such as development process, tools used, and many others.

But this fact cannot be denied that the number of consumers using android apps is much higher than the iOS apps. So, the pressure remains always higher on the experts of android app development. There are a number of elements that the developers need to keep track of such as user satisfaction, monetization policy, and also the cost of developing the application. This may also include the different developing tools and the programming language being used in the development of the application.

The Difference between Android and iOS Architecture

Though both the architecture may have the same principle, they are very much different in terms of their execution. There are mostly two important differences.

Apart from the differences, there are certain similarities also. Both of them are based on Unix and they start with Kernel.

How to Select the Right Architecture?

Today, most of the applications are developed on the android platform. But that does not mean that the iOS operating system goes unnoticed. Both architectures have their advantages and disadvantages. If you are confused about which one to select, it is always important to check out these advantages and disadvantages first. Of course, taking help from a professional android application development company is always fruitful in letting you know the benefits and demerits of different architecture so that you can choose better. The professionals will guide you depending upon the industry in which you are and the type of application that you are looking forward to having.

Even when you have contacted the best android app development company to get the application developed based on the right architecture, it is important to do your own verification as well. Here are some of the tips that can help you in knowing whether the architecture selected is good for the mobile application or not.

Searching the right architecture for mobile applications can be a difficult task. But having a detailed understanding of how it works can help in getting the right one in order to get an application developed. Of course, the professional app developers are always there to provide the help of getting an app developed with ease. 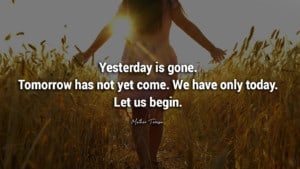 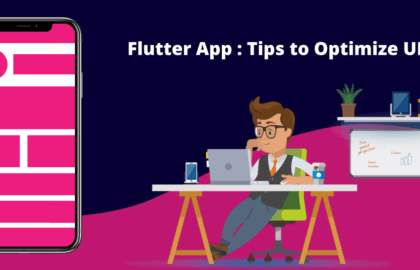 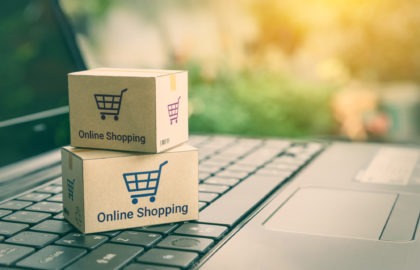 How to Find Products to Sell on Amazon: The Ultimate Guide 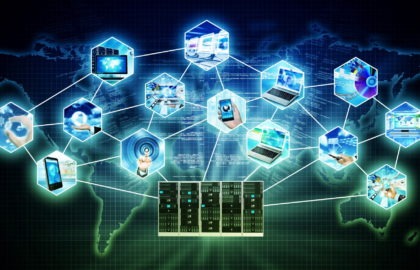 How Much Do IT Jobs Pay? A Guide on Information Technology Salaries 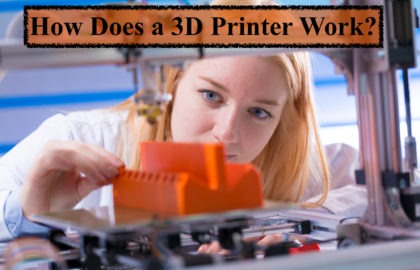 How Does a 3D Printer Work? A Guide on What You Should Know