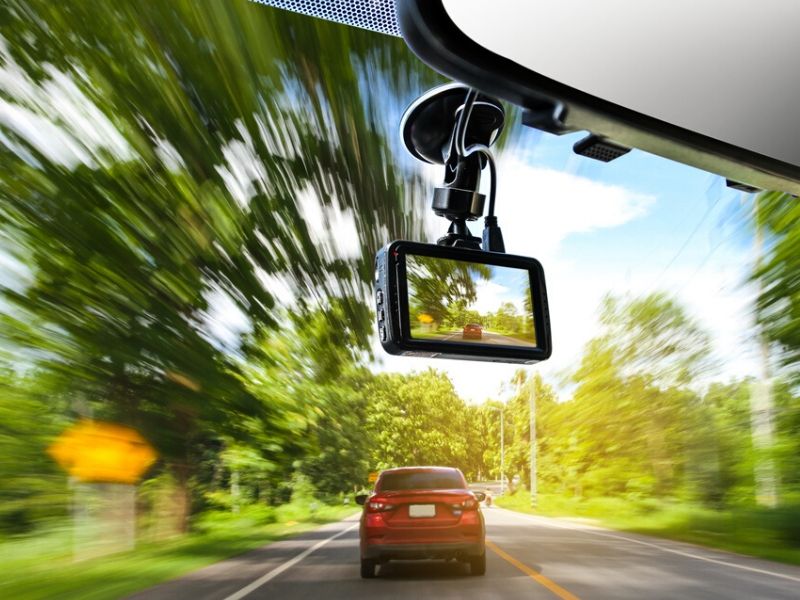 If you’ve ever spent time surfing video sites like YouTube, you probably know that “dashcam uploads” have turned into quite the popular genre over the years, raking in millions of views from people across the globe.

They’re more than just mindless entertainment to pass the time, however, because if you were injured in a car accident, then you know that dash cams can often be the best witness you have to prove what really happened.

If you’re thinking about installing a dash cam on your car to help capture those moments out on the road, you’ll want to choose wisely, and these models are a great place to start your search.

What You Want In A Dash Cam

Like any significant purchase, there are certain criteria that set worthwhile dashboard cameras from the less-than-useful models. Above all else, you’ll want whatever camera you purchase to have impressive overall image quality.

A video of what happens during an accident is worthless, after all, if no one can tell what’s going on in it, so try to aim for quality. 1080p is generally serviceable, but if you can afford it, you might instead want to go for 1440p or even 4K to get the greatest resolution possible.

Next on the list of must-have qualities, you want your dashboard camera to be easy to install, easy to remove, and easy to operate. If you’re spending exorbitant amounts of time trying to get your dashboard camera working, then you’re going to be less likely to use it consistently, so ease-of-use is paramount.

So which cameras fit the bill? For starters, you might want to take a look at the Nextbase 522GW. This versatile camera has an integrated GPS, and is capable of both 1080p and 1440p video. Voice controls make operating this unit a snap, and the “emergency SOS” feature can help detect collisions and give a heads up to emergency services.

If you’re serious about 4K, though, you’ll want to consider models like the BlackVue DR900S. It’s sleek, and, more importantly, it can provide that high-quality video you’re after. Be forewarned, though, that 4K videos can get rather large in their size, so taking advantage of the associated cloud-service might be necessary for file storage.

When it comes to one of the most versatile dash cameras, though, it’s hard to go wrong with the Garmin 66W. This upgrade from the Garmin 55 can record at 1440p/60fps. What’s more, you can connect up to four of these cameras at once, providing you simultaneous coverage around your entire vehicle while you’re on the road.

IcetruckMarch 31, 2020
Like story:
tweet
How to Master the Sometimes Awkward Art of Chit Chat
How to Have The Most Common Skill of Successful People 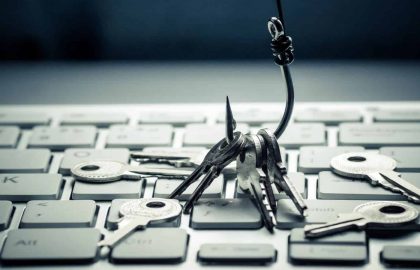 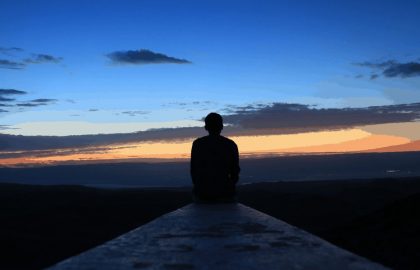 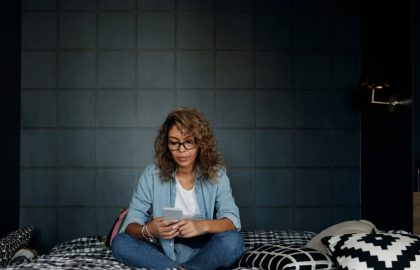 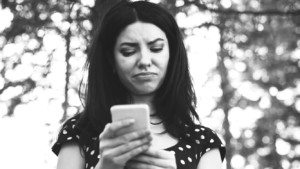 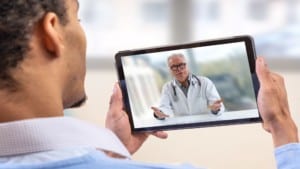