The firm has now tweeted that the issue is resolved. Data and messaging services were not affected.

Nearly 3,000 people left comments on the website Down Detector from around the UK, saying they were unable to make or receive calls, on some occasions for several hours.

"Some of our customers are reporting problems when trying to make calls to some numbers this morning," the firm said in a statement.

"All data and messaging services are working as normal. We're working to fix this as quickly as possible and apologise for any inconvenience caused."

Customers took to social networks and forums to complain.

"Can only call other mobiles in Nottingham, even local numbers aren't working, sort this out EE, ironically I received a text from EE promoting BT Sports app during this downtime!" wrote Pat on Down Detector.

At the end of September the firm apologised again after a fault affected customers using its UK home broadband service. 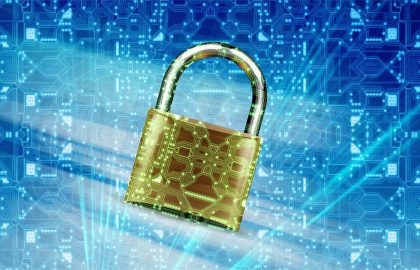 The Importance of Data Protection and Backup

How is the Internet of Things Revolutionizing Travel Industry

Designing a Law Firm Website: This is What You Need to Know 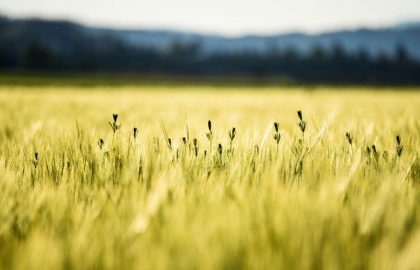