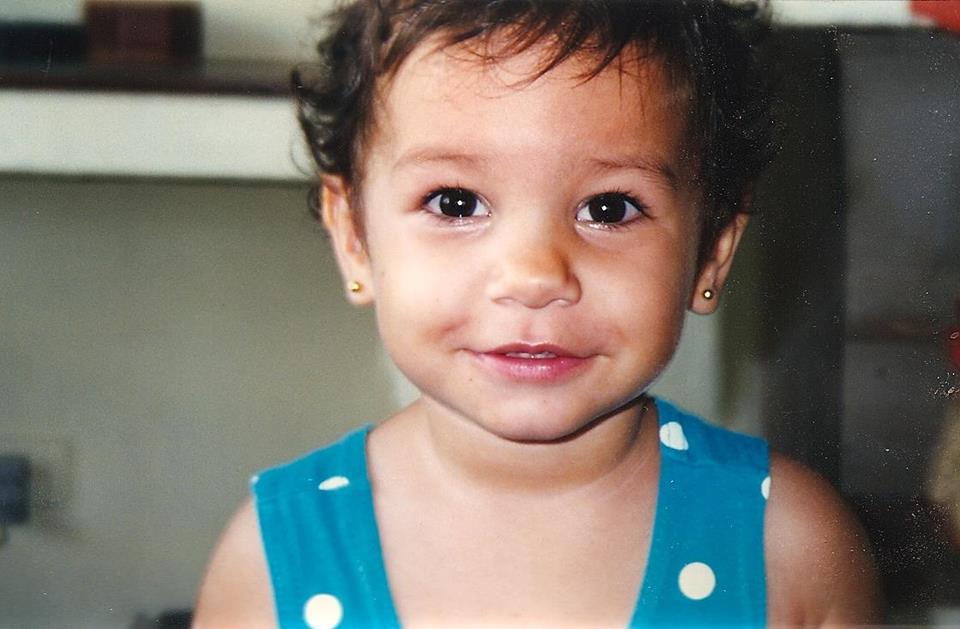 Marina Montesanti is a famed and celebrated theater director. She lives in New York now, where most of her work is based. She has had the opportunity of living in Argentina, Brazil and South Africa.

Her time in these culturally diverse countries has given her a unique perspective on the world, as she uses her insight to direct beautiful and soul-touching plays.

Some of her recent work includes the well-loved plays “Dreamless”, “Fifteen Years of Love” and the musical “MM2000”. Each of these plays highlights a problem faced by refugees in America today.

She is working on a big theatre production, “While She Sleeps”, which is due to come out sometime in 2019.

Marina is currently a New York based theater director.

She has worked alongside revolutionary artists, who have enabled her to become successful in a very short amount of time. Her passion is to direct plays and musicals that help people see multicultural identities and their struggles in a new light.

She believes in moving forward and always hopes to do better with every play that she sets her mind to direct. Marina is currently working on a brilliant play by the renowned playwright Jo Bilac, which is being performed by the talented Mayana Neiva.

The play features a patient who has been in a coma for eight years and her pregnant nurse. It seamlessly explores the complicated feelings of a person who has woken up in our society and effortlessly balances the fear one experiences when close to death along with the courage one must have to keep fighting for life. “While She Sleeps” is a testimony that living is a courageous act.

Additionally, Marina is working on a big commercial musical called EXIST about a group of people trying to find asylum.

What makes her productions unique? 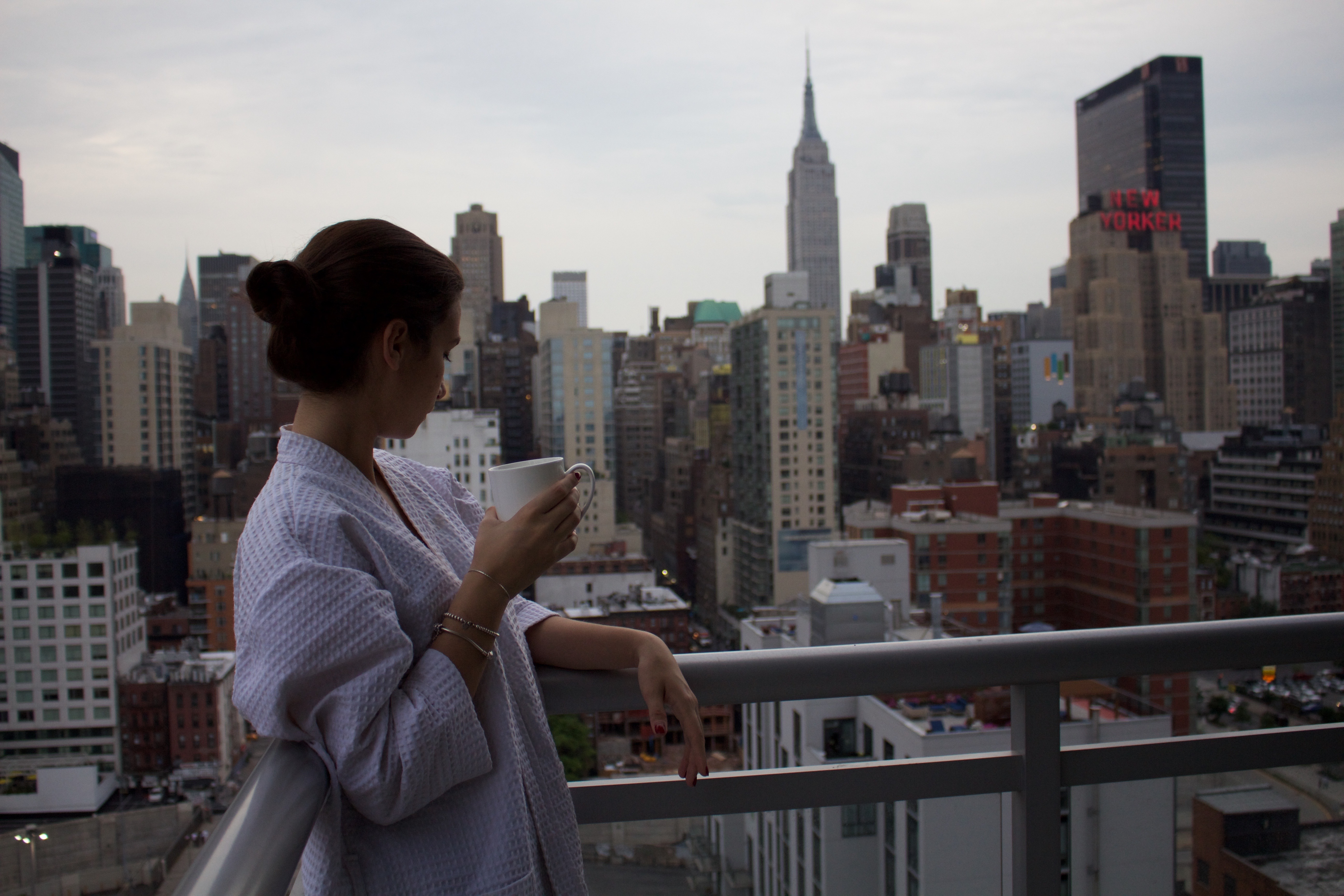 Marina Montesanti brings her experiences as a foreigner and as a woman into her work.

This enables her to produce art that blends gender, nationality and aspects of identity. She directs plays that are socially relevant and brings forward current problems.

She believes that the theatre is one of the best places to inspire compassion in people.

Her Personal Tragedies and How She Overcame Them: 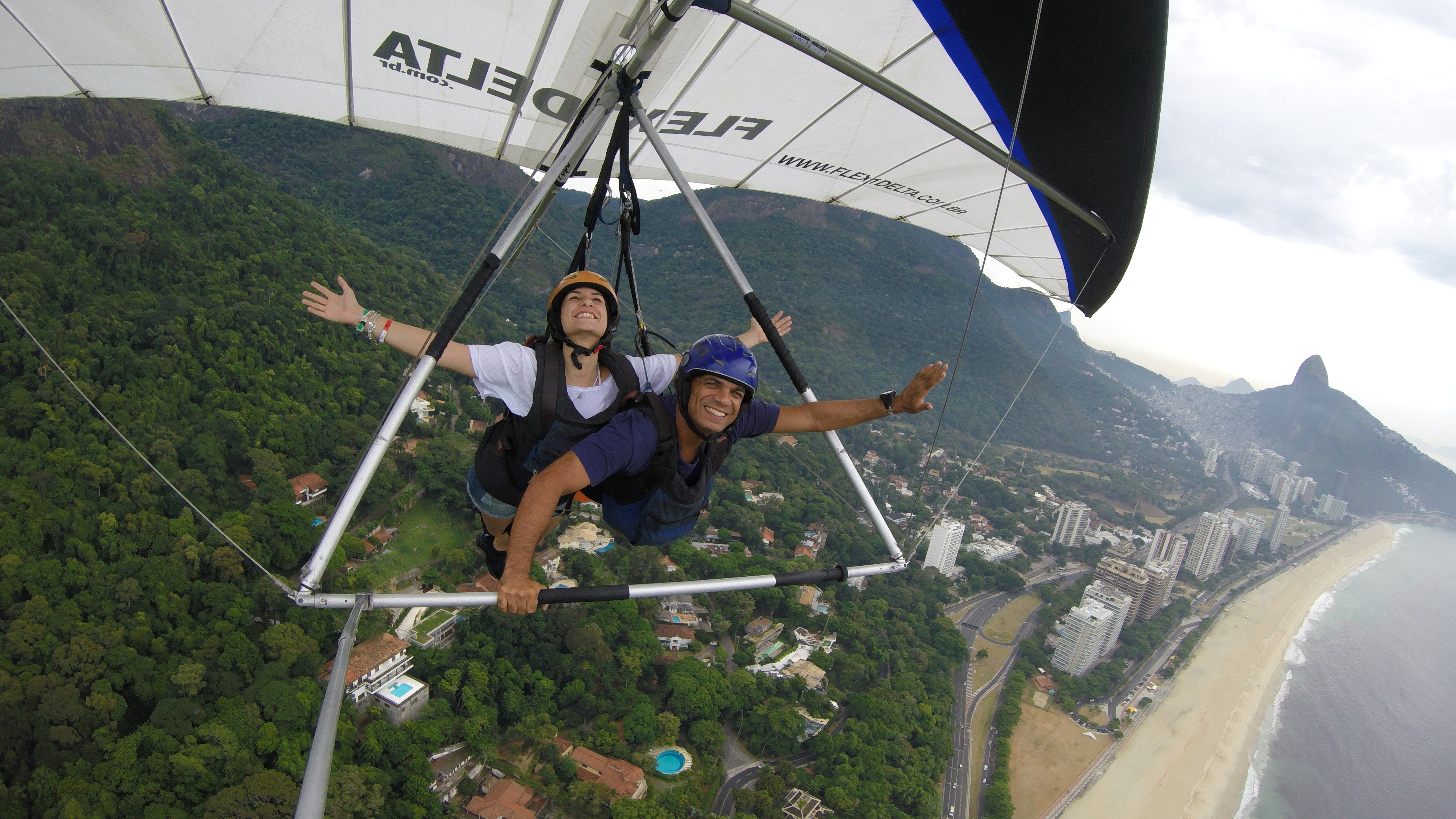 Marina Montesanti recalls a time when she was a part of a program that tried to untie her dedication to diversity.

It was poisonous and it brought her a lot of pain. She was told that in order to be successful, she needed to conform. She was told to bring forward work that did not reflect who she was.

However, even while feeling defeated, she found the courage within herself to be true to her ideals and found a community of allies. At that point, she did not want to bring her work into an environment that was oppressive, but did so anyway because she didn’t want to let go of what she believed in. She tells us that it took a lot of strength to be able to keep moving creatively when people wanted to pull her down.

She goes on to say that she only found this strength within herself when people tried oppressing her; That’s when she learned to speak unapologetically for herself.

Her goals for the future:

Marina Montesanti hopes to continue what she is doing by making new musicals and keep inspiring hope and progressive thoughts in the minds of people.

She hopes to keep creating more and more theatrical families and wants to keep bringing people together. Marina has been working to gather artists that will serve as conductors to the next theatrical revolution and has reached a point in her life where she only works on projects that she believes are significant.

Quotes that she finds inspiration in:

Marina Montesanti is a forward thinker and greatly appreciates people like Liz Kimball, Oprah Winfrey and Nelson Mandela. Her favourite quotes are;

“You were not born for a box.” – Liz Kimball

“You get in life what you have the courage to ask for.” ― Oprah Winfrey

“I learned that courage was not the absence of fear, but the triumph over it. The brave man is not he who does not feel afraid, but he who conquers that fear.” – Nelson Mandela

How Marina is Making the World a Better Place: 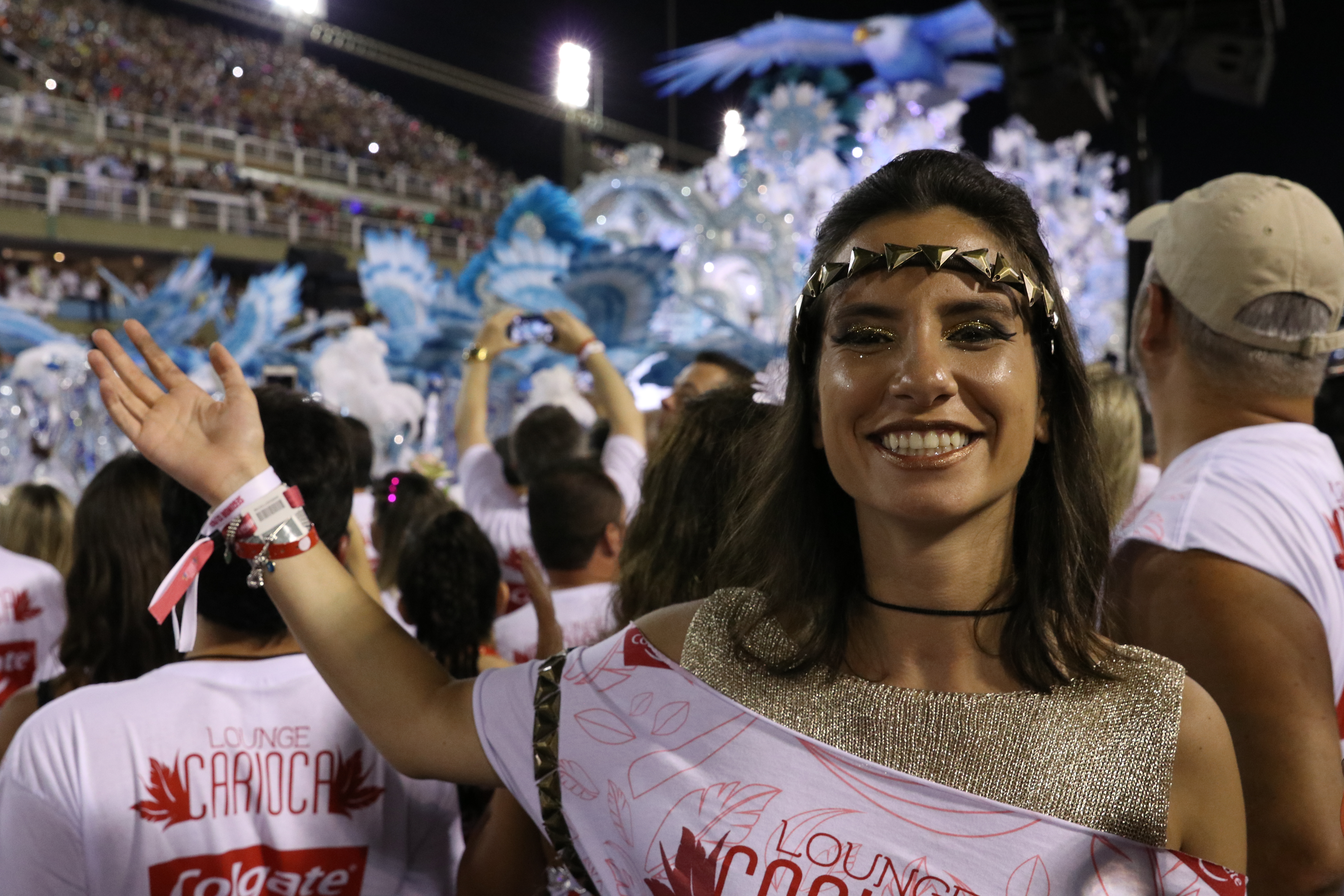 She believes that theatre brings people together. Marina says with empathy, she will be able to give back their individual identities to people who have been victims to stereotypes. Her work promotes a blend of cultures, rhythms and beliefs.

Through the plays she directs, she enables everyone involved in the project (the audience, the actors and everyone lending a hand) to be able to see the other person emphatically, unlike before.

The post Marina Montesanti: The Director Who Is Helping Change Narratives Through Her Heartwarming Plays appeared first on Born Realist.

IcetruckDecember 30, 2018
Like story:
tweet
8 Things You Will Regret In Your 50s
Wander Your Way Around the Windy City: 10 Must-Do Chicago Activities 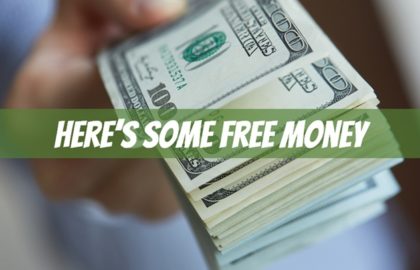 The best websites that pay you with their referral programs! Make money online with affiliations! 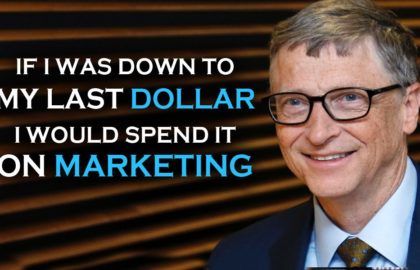 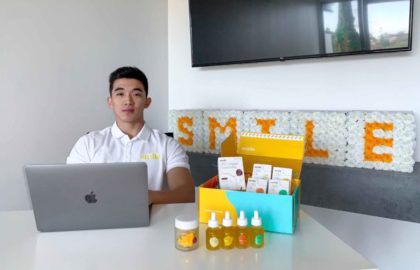 David Jiang Is Really Giving The World a Reason To Smile 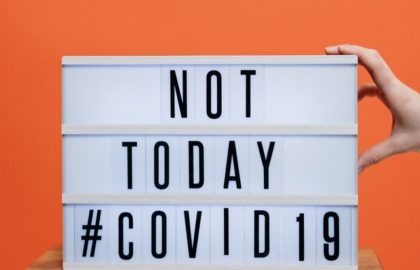 COVID-19 in Schools: A Parent Guide 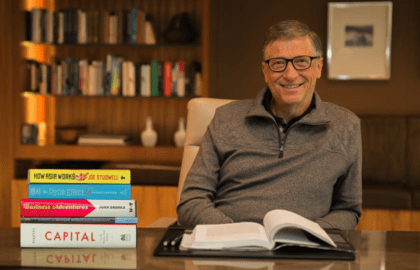 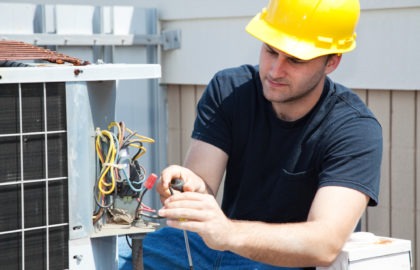