“The basic framework of the study compared grandiose narcissists to chocolate cake: In the short run, you enjoy all that deliciousness, but later you start to regret having eaten it, due to the extra calories you’ve consumed.” – Susan Krauss-Whitbourne, PhD

Narcissism, or Narcissistic Personality Disorder (NPD), is defined as a strong sense of “grandiosity, a lack of empathy for other people, and a need for admiration.” People diagnosed with NPD are often defined as arrogant, demanding, manipulative, and self-centered.

Narcissists need to feel a certain level of power or superiority over people. In what can only be defined as a shallow “social circle,” narcissists only interact with people they think are gifted or unique.

The interesting thing is that narcissists give off an aura of extreme self-confidence – a trait that actually draws some people to them; however, this projection is often illusionary. They’re actually quite fragile people. Under normal circumstances, this fragility would be a source of sympathy. Others may go out of their way to help you.

But any relationship with a narcissist is not a normal circumstance. Narcissists will take advantage of any kind person’s act. Worse, they will see a person’s kindness as an act of weakness – like a great white shark that detects blood in the water.

Welcome to a narcissist’s world.

It goes without saying that a true narcissist cannot have – and doesn’t really want – an intimate relationship.

1. They do not trust others

In an intimate relationship, both partners become vulnerable, and vulnerability requires trust. Well, how can someone with NPD trust, then? They can’t.

Narcissists, though emotionally stunted, can be as intelligent as their counterparts. As such, they logically comprehend the relationship between trust and vulnerability. Therefore, they will not commit to an actual relationship.

They will, however, enter into a one-sided “relationship” with plans for exploitation. Weakness, vulnerability, and trust are not recognizable to the narcissistic brain.

Getting back to that superiority/non-vulnerability thing. In order to temporarily feed their insatiable hunger for dominance, the narcissist will victimize their partner. They won’t give it a second’s thought.

This is arguably the most heart-wrenching element of having a narcissistic partner. They’ll give only to take away – including affection, love, tenderness, and devotion. Nothing is real.

The bottom line: when love appears, there is never “just because.” They want something – not someone.

The findings of a Kent State University research study states that “the anger, hostility, and short fuse that accompany a man’s narcissism tend to be directed toward straight women,” adding that “Narcissistic men are also more likely to commit domestic violence because of their egocentrism and lack of empathy…”

While the focus of this particular study is the rate of abuse at the hands of male narcissists, females also commit acts of domestic violence, albeit at a much lower rate (25 percent and 14 percent, respectively.)

It’s important to remember that most men (and women) who abuse their partners are not narcissistic. Nevertheless, the odds of committing abuse – physical, psychological, and verbal – are higher when in a relationship with a narcissist.

Unsurprisingly, Streep doesn’t issue an affirmative response: “The narcissist’s lack of empathy is key to understanding why, when you’re with one, there’s a real sense in which he or she isn’t ‘with’ you at all. Without empathy, a person remains more or less encased in plastic, unmoved by the feelings or plight of others – even supposedly close others – on both a cognitive and emotional level.” (Emphasis mine)

Empathy is a pre-requisite (as is vulnerability and trust) in a relationship. Most experiments that have studied the narcissism/relationship correlation have found narcissists to be incapable.

In the play A Midsummer Night’s Dream, Shakespeare writes “The course of true love never did run smooth.”

In the grasps of a narcissist, the relationship will never have true love and will never run smooth. Any and all displays of affection are a means to an end – and the end is always determined by the narcissist.

One may believe they are on “the course” of true love regardless of the narcissist’s obvious and unabashed displays of manipulation, distrust, abuse, and overdominance.

I wanted to emphasize that the underlying purpose of this article is to educate people (for whatever reason they see fit) of the devastation caused by narcissists. Something that is strongly felt by the people who love/loved them.

It is out of respect for humanity and science that we parenthesize the word probably in #5. Most psychologists, psychiatrists, and other mental health experts admit the uncertainties surrounding the origins of the narcissistic mindset. As such, treatments to correct the illness are lacking.

Mental illness is never the fault of the victim. Recognizing the illness and seeking help is, however. This fundamental truth is part of what makes narcissism incredibly enigmatic and frustrating. Anxiety, depression, obsessive-compulsive disorder, and other mental health problems, if not curable, are at least controllable. Narcissistic people have no such (tangible) options. (Regardless of their willingness or unwillingness to seek help. Most research points to the latter.)

Human beings, regardless of what they’ve done, how they live, or what they think, will always be people. To treat anyone as anything less than human is wrong.

The post 5 Reasons Narcissists Have a Hard Time With Intimate Relationships appeared first on Power of Positivity: Positive Thinking & Attitude.

IcetruckMay 16, 2019
Like story:
tweet
Neurologist Explains Why Physical Touch Is Important In Treatment
101 Things to Never Stop Saying in Your Marriage 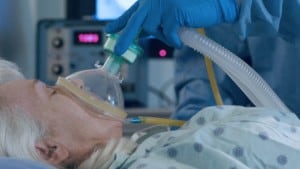 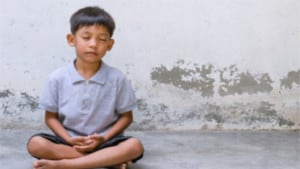 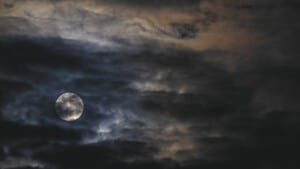 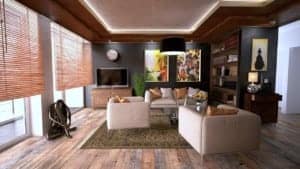 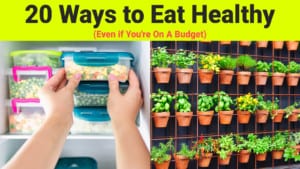